Who is the parent and who is the child, part 2: The rest of the story 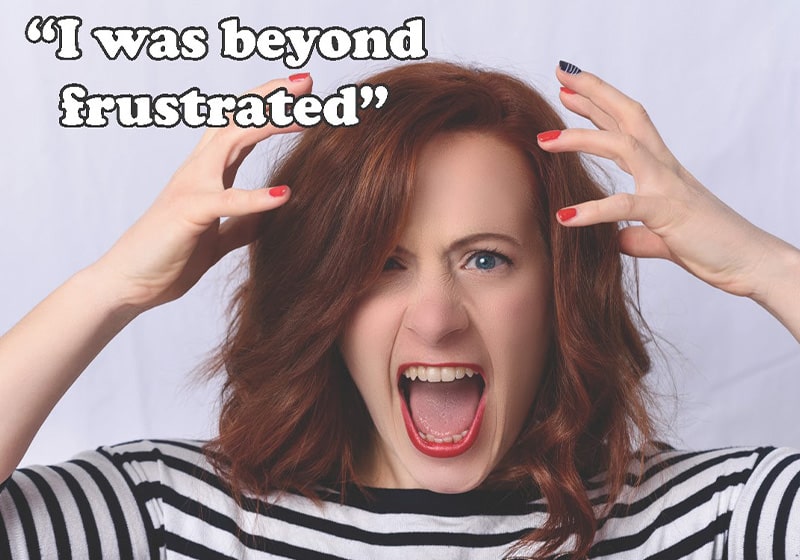 Remember mom and the scene regarding who is the parent and who is the child? I wanted to bring you full circle as it continued to be interesting. We left off where I had been reprimanded by mom for reaching out to her primary care physician, her Podiatrist and the surgeon’s office. The surgeon’s office had not received key information from the podiatrist so were feeling like we were in a vortex unable to move forward. Don’t forget we had received a call from the podiatrist’ office asking how the surgery went when we had not even heard from a surgeon! All along mom’s approach to the situation was let things be and we will eventually hear, while mine was to address things sooner versus later as a parent would want to do for their child.

Although in this instance, the child, who was me, was playing more of a parent role.

Standing back and allowing my parent to take charge

From this point, my sister, mom and I went for a walk in the forest where we talked about what had transpired, why I made the calls and how mom felt about me doing so. My sister, who is a very good intercessor, helped to open the door (so to speak) and walk us through the conversation. It was extremely helpful.

In the end, I committed to retreating from making any future calls.

Stepping back in and taking charge

Well, that was until I learned that the surgeon had contacted mom and canceled her appointment twice! Having had the primary care physician and the podiatrist say it was necessary to be addressed and immediate attention required, I was beyond frustrated. By now it had been over a month since we first learned there were multiple blockages. I proceeded to make another call to the surgeons’ office verifying that they did not have any future plans of canceling on my mom’s appointment. They knew I was not happy and that a third time would not be a charm.

My mom did have an angiogram this past week where they were able to clear a blockage and put a stent in another location.

If you would like to learn more about real estate and move management services, please contact Kimberly. Call 971-227-1302 or visit www.pdxmaturemoves.com. 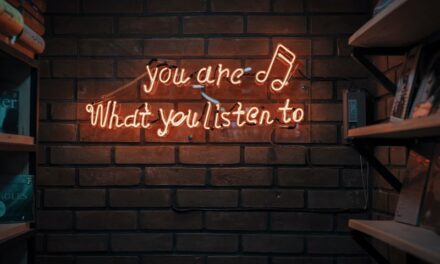 Music is the soundtrack of our lives: The importance of singing for older adults 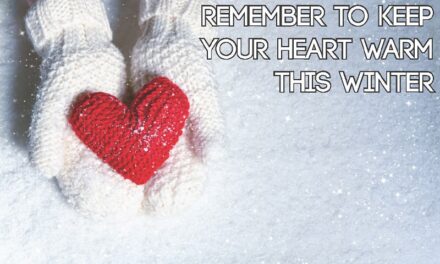 This Winter, Stay Warm for Your Heart’s Sake 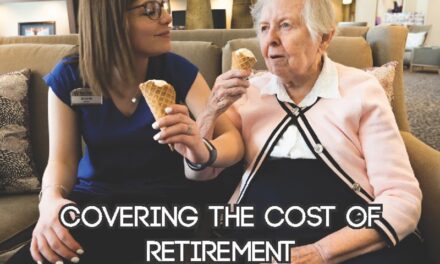 Wondering how to pay for assisted living? Here are some ideas… 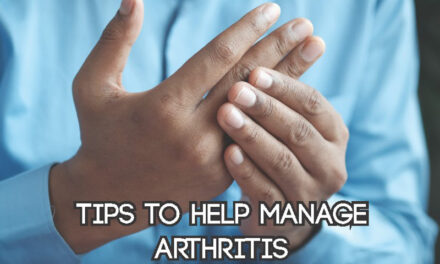 There is good news: 6 Tips to Help Manage Arthritis