Winterhawks await their return to the ice under new ownership 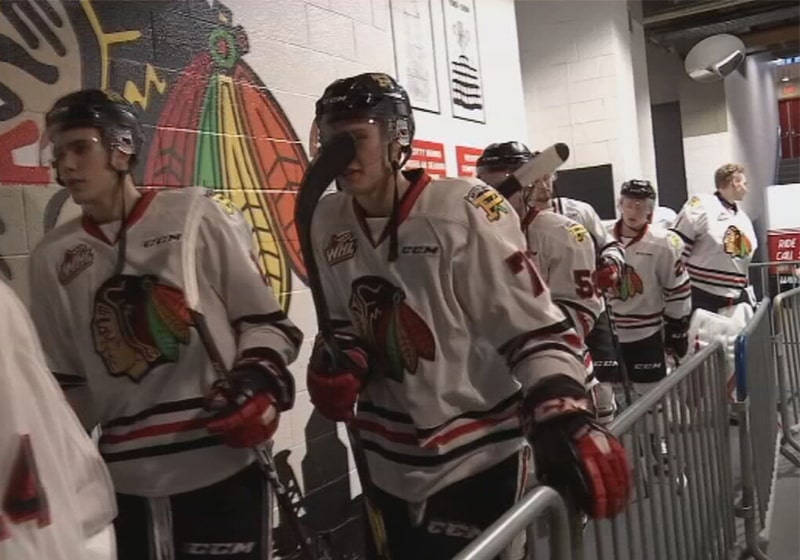 While Blazer basketball is back, Portland Winterhawks junior hockey remains waiting to return to the ice. Still, when they do, the Western Hockey League franchise will have new owners eight months after the former owners filed for bankruptcy.

While ice hockey rinks and arenas in the Pacific Northwest remain dormant during the COVID pandemic, the Portland Winterhawks have a new lease on life and a long-term solution to keep junior hockey thriving in the Rose City.

“We look at this as, how can we really super-charge hockey in Portland?” Michael Kramer said.

Kramer is the majority shareholder in the new Winterhawks Sports Group, a collection of seven people buying to lead Winterhawks’ hockey in Portland and beyond.

“It’s more than just hockey, it’s the development of these players, and it’s the community ties,” Kramer said. “In addition to acquiring the Winterhawks, being able to operate the Winterhawks Skate Center (in Beaverton), the youth programs, and the adult hockey leagues and all of that is something that is really important to us.”

While Kramer isn’t local, he owns a stake in a Willamette Valley winery and a Eugene electric car company as the CEO of a New York-based investment firm.

“I’ve been to some games both at the Moda Center and at the Coliseum, but I’ve got to tell you, I am pretty excited to get them back on the ice now, given what’s going on now. That is a real challenge for us,” he said.

While the start of the WHL season has been pushed back indefinitely, Kramer expects something and some point for season 45 on Portland’s frozen pond.

“We’re pretty excited by the fact that there is 45 years of history that is there and one year, a pandemic, we don’t think should squash that out,” he said. “When we look at this, what we are excited about, we are reinvigorating and adding to the excitement that the Winterhawks have developed coming out of the pandemic going forward.”

General Manager Doug Piper and Head coach Mike Johnston will remain on board as the Hawks venture into the future, and that might mean a logo and sweater change too.

“Clearly, we have to think about it. Clearly, we have to do our due diligence and think about it. There is a whole process even though the league that requires 18-months to do anything itself,” Kramer said. “It is ironic. It was one of the most beloved logos in all of hockey, but we understand others don’t appreciate it as much, so we’re definitely going to have to look and see what the right thing is for the team and what the right thing is for the community and make some decision on that.” 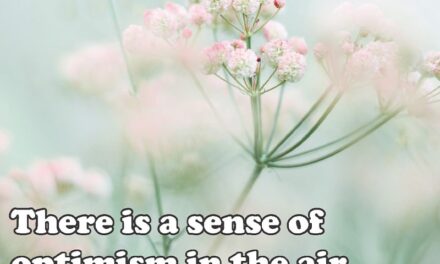 It’s starting to feel like Spring: Let’s get our lives back 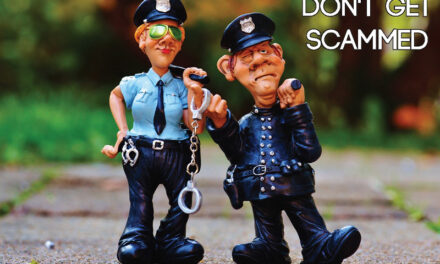 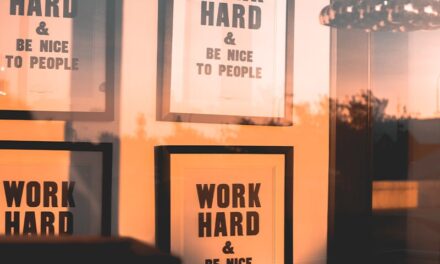 Here’s to doing the hard thing, Let’s do them together 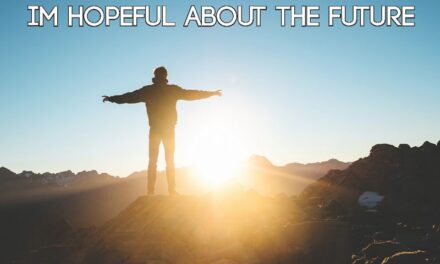 Happy New Year Beaverton! What are your intentions for 2022?