Woman’s car stolen with child inside: Thief brought back the boy back 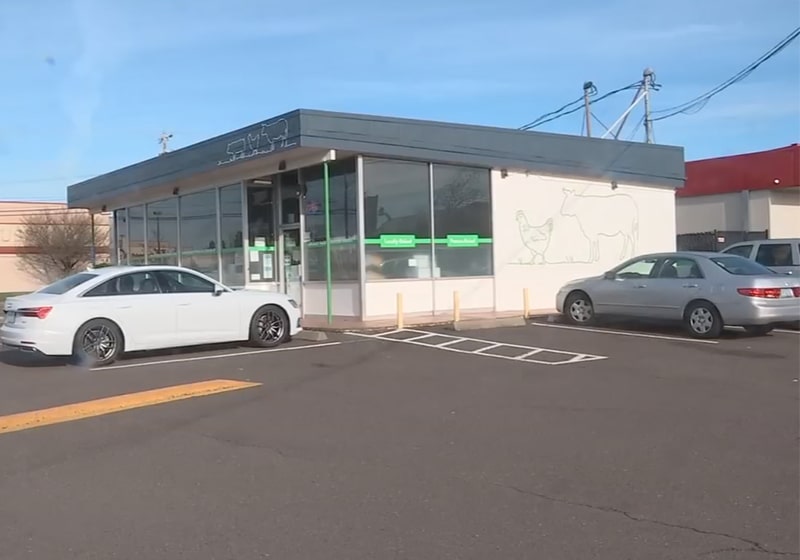 A woman has her son back, after a thief stole her car with the child inside.

Police responded to a business on the 11900 block of Southwest Canyon Road.

A woman said she went into Basics Meat Market to quickly grab a couple of items, and left her 4-year-old son in the car with the engine running.

While she was inside the store, a man got into the car and drove off.

The woman told FOX 12 the man then drove back to the market and yelled at her, threatening to call the police because she left her son in the car.

The man ordered her to get her son out of the car, which she did, and then he drove off again.

“As moms we get really busy and we think we’re just running in for a second and this is just a perfect example of just letting our guards down and how terribly it could have ended, so I’m just thankful that he’s OK and it was so stupid and I’ll never do that again, but it’s that split second decision that could just change everything,” the woman told FOX 12 on Saturday.

She said the boy was not harmed during the ordeal. 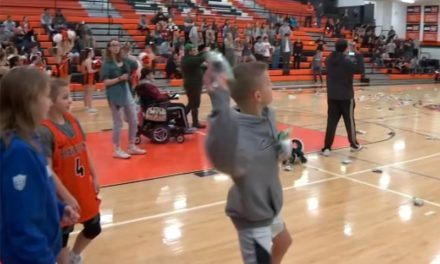 Bringing smiles to kid’s faces One sock at a time 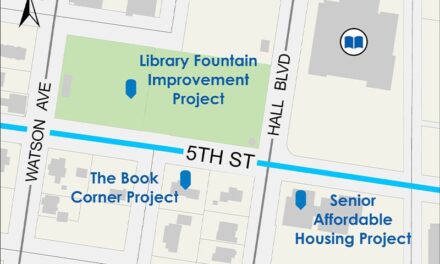 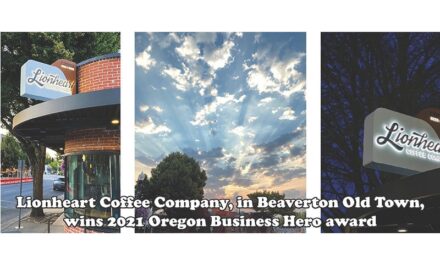 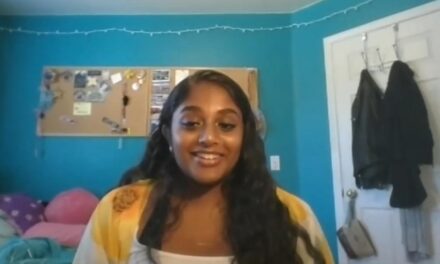