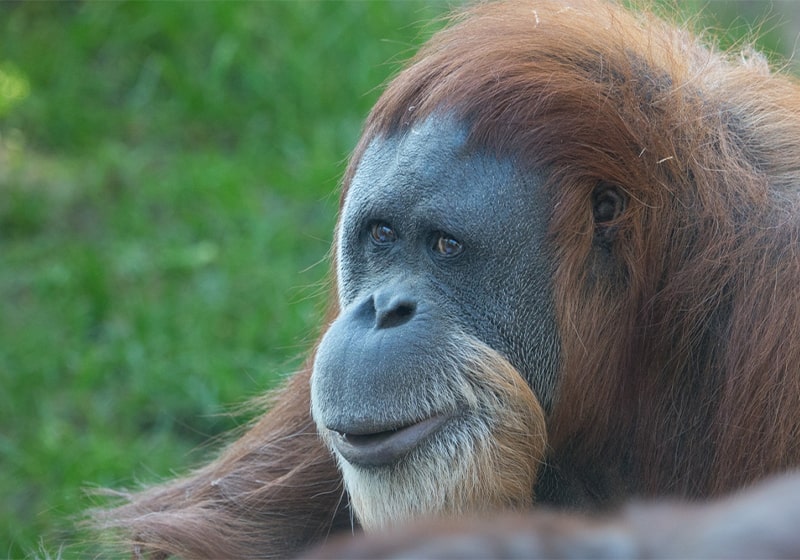 The Oregon Zoo’s oldest resident, ultra-geriatric Sumatran orangutan Inji, turned 60 this year. She is thought to be the oldest orangutan in the world.

“Inji’s in amazing shape for her age,” said Asaba Mukobi, the zoo’s senior primate keeper. “She has no major health concerns — she isn’t taking any special medications. Her age and remarkable condition say a lot about the quality of care she’s received over the years.”

Inji’s actual date of birth is unknown. She was born in the wild around 1960, came to the United States through the wild animal trade (legal at the time) and was brought to the zoo by her owner in 1961. She was estimated to be around a year old when she arrived at the zoo Jan. 30, 1961.

“We’re thankful that we’ve been able to give Inji a good home, but it’s heartbreaking to think about the circumstances that brought her here,” Mukobi said. “Even though the pet trade is illegal now, it still exists. It is considered a major threat to orangutans’ survival, along with human encroachment and habitat loss from palm oil plantations. Orangutans are at the brink of extinction — especially in Sumatra, where Inji comes from.”

Inji is currently off-view as the zoo completes work on its new Primate Forest area, featuring expanded and improved spaces for chimps and orangutans. Primate Forest is one of eight major projects made possible by the community-supported zoo bond measure passed in 2008. With five of these projects now complete, the final three — new habitats for polar bears and primates, and an improved habitat for rhinos — are being managed as a single construction project. 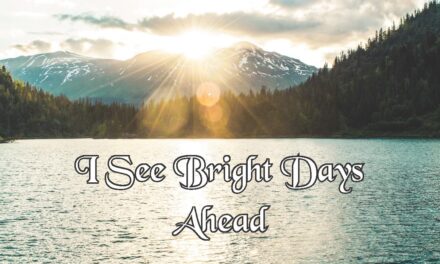 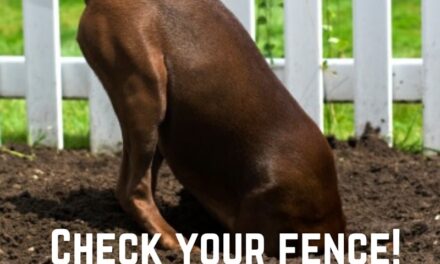 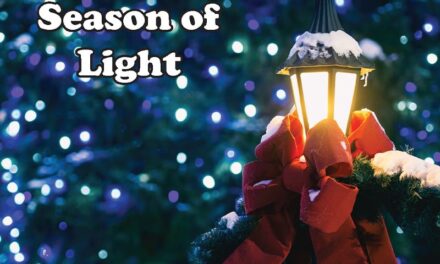 December is also a season of light: How might we reconnect, remember and reflect this month? 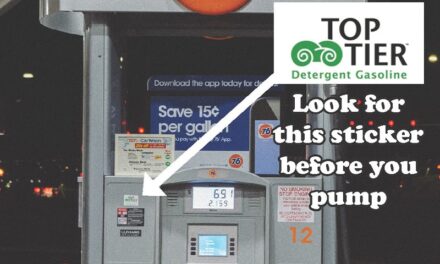 With gas prices going up, does it matter if I buy cheaper gas? I recommend using only TOP TIER™ gasoline