You don’t have to be crazy to play chess but it helps! 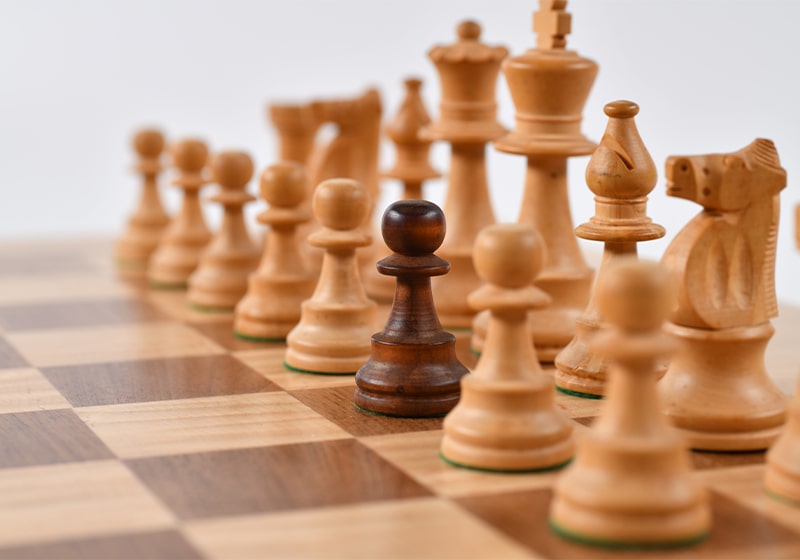 Chess, like most sports, has its share of craziness by the players. Wilhelm Steinitz, the first World Chess Champion tried to call God and challenge him to a chess match. Steinitz was willing to take black in all the games and remove his f7 pawn to make the odds equal for God. Steinitz died in 1900 and may be playing the match. If I find out the results, I’ll let you know.

Aron Nimzovitch, who wanted to one day play a match for the World Championship and wrote classic books on chess strategy, was playing in a tournament and in first place with one game to play versus the person who would finish in last place. Nimzovitch lost the game and swept the pieces from the chessboard onto the floor. He then climbed onto the chess table and yelled to the other players and the audience, “Why must I lose to this idiot?!” So much for good sportsmanship!

Alexander Alekhine, the fourth World Champion, also won a tournament but lost a game to the person who came in last. Alekhine stood up and shook the other player’s hand. Then he went to his hotel room and smashed all the furniture in the room and had to be moved to a new room.

Savielly Tartakover, a top grandmaster in the 1920s and 1930s, was playing in a tournament in Spain. The tournament had a free day when all the players went to the zoo. While the other players roamed around looking at the animals, Tartakover spent the day talking to an orangutan. On the trip back to the hotel the other players wanted to know what he was talking with the orangutan about. Tartakover told them that he was learning a new opening from the Orangutan. Everyone laughed, but the next day Tartakover opened his game with 1.b4!, which is now called the Orangutan. There are a number of chess openings named after animals: the Rat, the Hippopotamus, the Snake, the Hedgehog, the Lion and the Vulture to name a few. There is even a chess line called the Monkey’s Bum! Maybe chess players should be kept out of the zoo. At least the wacky players!

A psychiatrist asked World Champion Mikail Tal to help him with a patient. The patient claimed that he was World Champion Tal. The real Tal played a match with the deluded man that ended in a draw! A few months later, at a tournament, the real Tal spotted the patient, and he told a friend that that was the person who would win the tournament. The ex-patient came in close to the bottom. He was cured! If I start to think and play like a World Champion, please don’t cure me!

Closer to home in Oregon, I have played a couple of players who were also a little different. One painted himself blue, so you couldn’t see him, and wore a silver hard hat to keep the microwaves from affecting his thinking. He was a 6-time Oregon Chess Champion!

Normal chess players don’t stand a chance. To play great chess, maybe we should all go a little bit crazy. 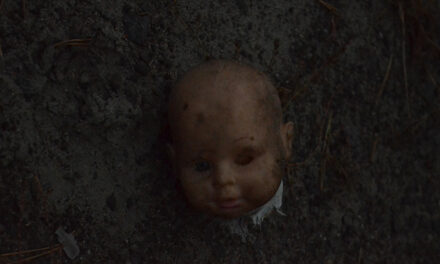 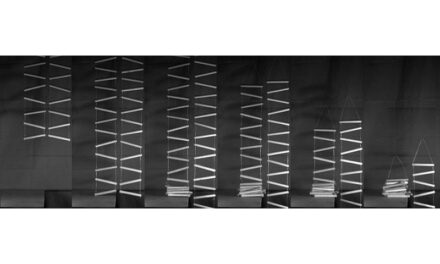 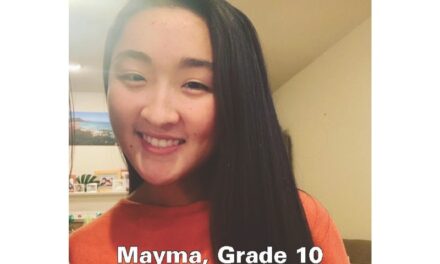 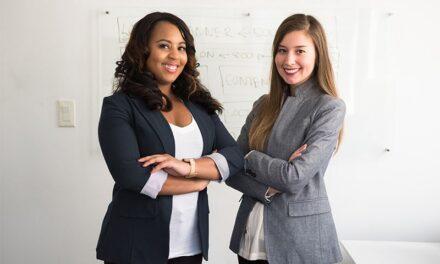