Zoo News is Good News: Endangered Northwest butterflies are being raised in record numbers at the Oregon Zoo 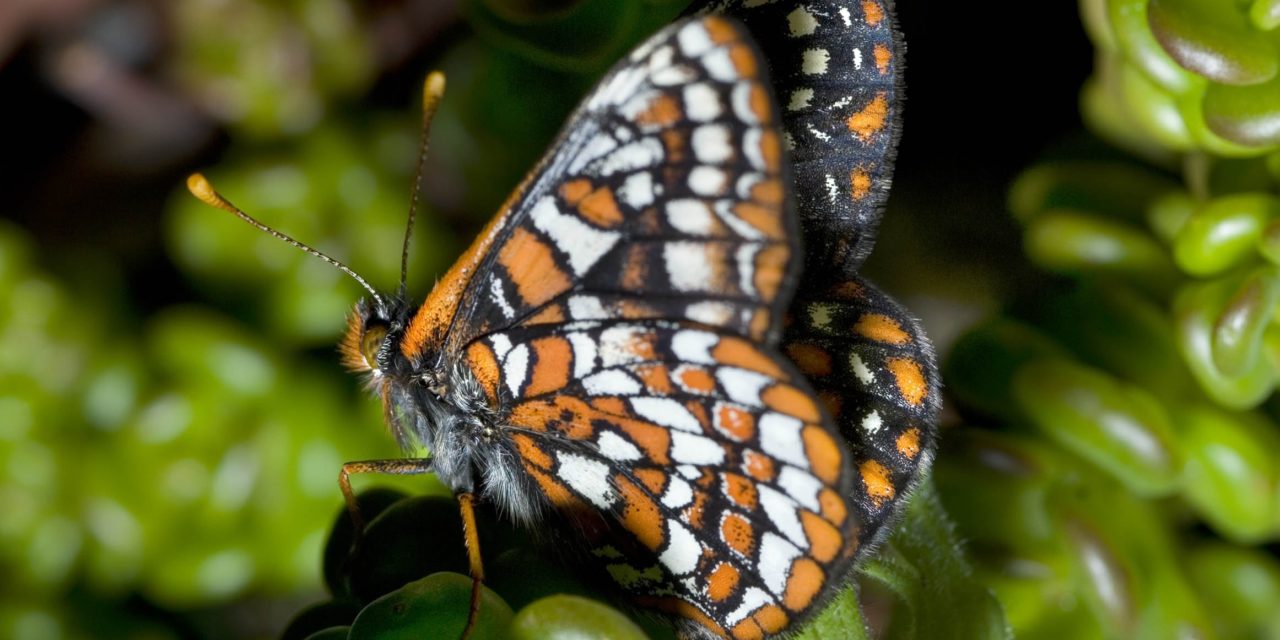 For thousands of endangered butterflies raised at the Oregon Zoo during the past year, naptime is over.

The total is the highest in the 15 years since the zoo joined the effort to save this endangered Northwest pollinator. Zoo staffers planned to join conservationists from the Washington Department of Fish and Wildlife, the Sustainability in Prisons Project and other partners to release a majority of the growing caterpillars on prairies in western Washington, helping to reestablish populations of checkerspots where some of the region’s best habitat remains.

“The Taylor’s checkerspot is one of the Northwest’s most beautiful — and most endangered — butterflies,” said Mary Linders, a species recovery biologist with WDFW. “Releasing caterpillars reared at the zoo is part of our ongoing effort to reestablish this imperiled species at sites where it was once abundant. Without large, connected populations, the butterflies struggle to survive.”

The zoo-reared caterpillars will complete their development in the wild, first turning into chrysalides and then — over a span of warm, sunny days this spring — emerging as adult butterflies and unfurling their distinctive and colorful wings for the first time.

The Taylor’s checkerspot butterfly is listed as endangered under the U.S. Endangered Species Act and, according to Xerces Society for Invertebrate Conservation, is in imminent danger of extinction. Though once abundant in prairies west of the Cascade crest, it has lost 99 percent of its grassland habitat to degradation from invasive species, agriculture and urban development.

Since joining the recovery effort in 2004, the Oregon Zoo has provided more than 28,000 checkerspots for release. 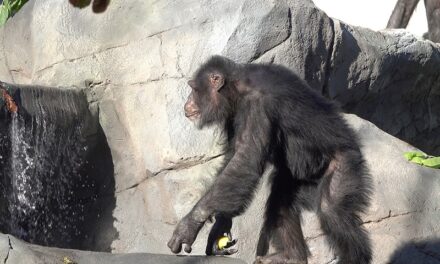 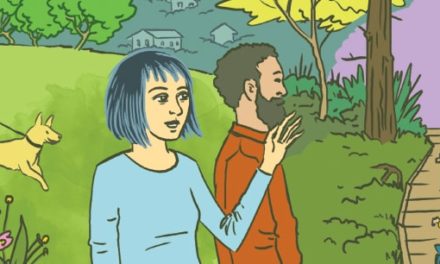 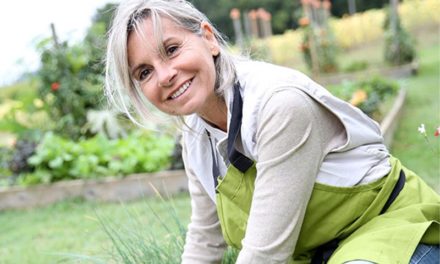 Spend time in your own backyard! Native Plants for Willamette Valley Yards 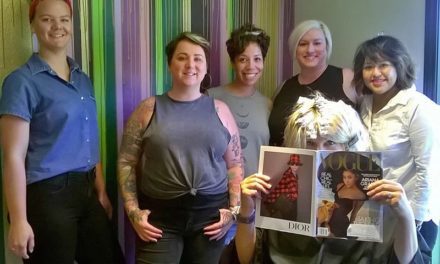