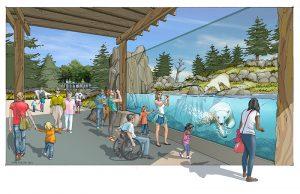 At 1,200 psi, polar bears have one of the most powerful bites in the animal world, but some even stronger chomping took place at the Oregon Zoo last month: A huge “concrete-eating” excavator with dinosaur-like jaws devoured the last section of wall at the zoo’s former polar bear area, clearing the way for Polar Passage, a brand-new habitat set to open in 2020.

The chomping was part of a “demolition party” to celebrate the homestretch of a 10-year-long zoo makeover — replacing outdated facilities with new expansive and stimulating habitats, increasing access to education and improving sustainability.

Polar Passage is one of eight major projects made possible by the community-supported zoo bond measure passed in 2008 and generous contributions from private donors. With five of those projects now complete, the final three — new habitats for polar bears and primates, and an improved habitat for rhinos — will be managed as a single construction project.

“They are all three right here in the middle of the zoo and they’re under construction as a single project so we can be most efficient with time and construction costs,” said zoo director Dr. Don Moore. “First, we’re removing some of our oldest and most antiquated facilities — and we’re pretty excited about that.”

When the three projects are complete in 2020, around 40 percent of the zoo will have a new look.

At Polar Passage, polar bears will roam over rolling meadows and rock outcrops, and plunge into saltwater pools. Visitors can come eye to eye with the bears and witness conservation science in the making, as keepers demonstrate the zoo’s work collecting critical data for scientists in the Arctic. 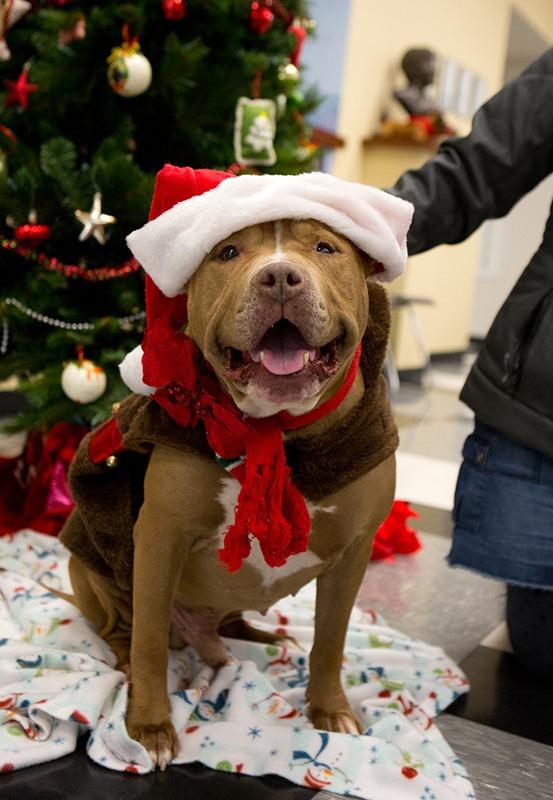 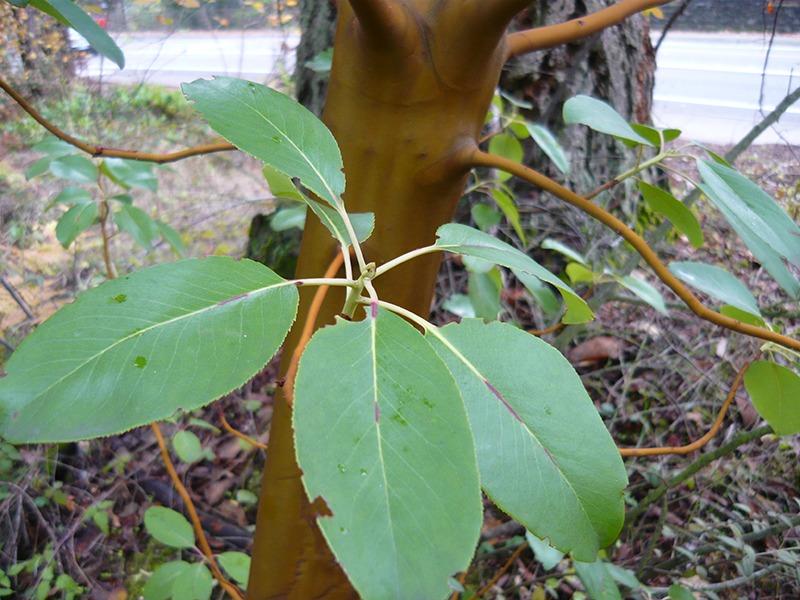 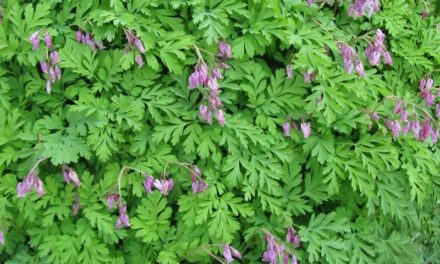 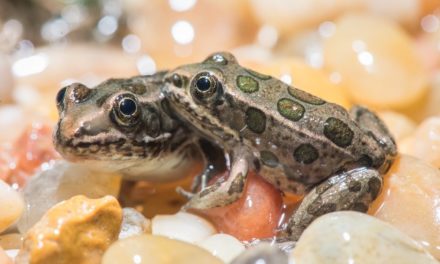