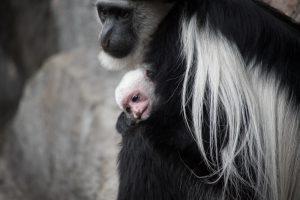 The Oregon Zoo’s primate family grew by a pound a few weeks ago as colobus monkeys Violet and Kiku welcomed a new baby. The newborn colobus monkey is thriving and can already be seen peeking a pink face out from the safety of its mom’s fur.

“Colobus monkeys make wonderful parents,” said Colleen Reed, a keeper who cares for the zoo’s primates. “The adults work together to raise the babies. In addition to Violet and Kiku, Makari, our other adult female, is showing a lot of interest in the baby as well.”

This style of collective rearing is known as alloparenting. As the baby grows, the adults will take turns caring for it. Biologists believe this parenting style accounts for colobus babies’ striking all-white fur, which makes them easy to identify within a large family group. The baby will begin to take on its black-and-white adult coloring over the next several months.

“Violet and her baby are doing really well,” Reed said. “The baby has already learned to hold onto her fur as they explore their habitat together.”

This is the first colobus monkey born at the Oregon Zoo since 2006, and the first baby for mother Violet. Caregivers won’t know whether the newborn is male or female until its first veterinary check later this month.

Visitors to the zoo can catch a glimpse of the new baby in the Africa Rainforest, where the colobus monkeys share their waterfall habitat with the Allen’s swamp monkeys. Because of their calm nature, the colobus monkeys do very well in this multispecies exhibit.

“A lot of people miss the colobus habitat, since it’s a bit tucked away,” said Reed. “It’s in a beautiful part of the zoo, between bats and flamingos.”

See video of the new baby colobus monkey at bit.ly/babycolobus. 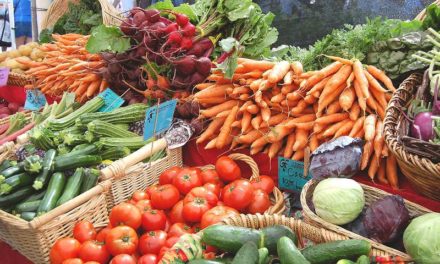 BFM returns to a pedestrian only market. Welcome to the June Market! 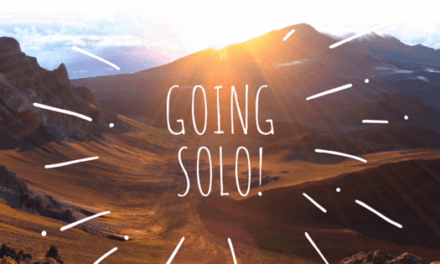 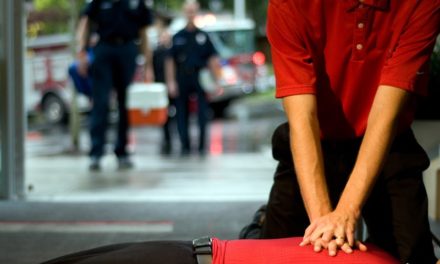 The chain of survival for cardiac patients, You can be a vital link 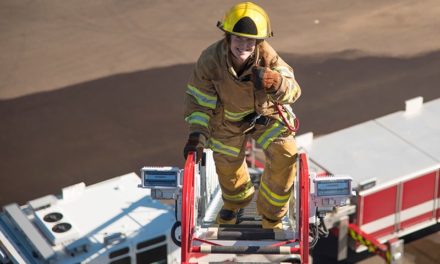 Explore a career in the fire service, TVF&R invites you to join the team