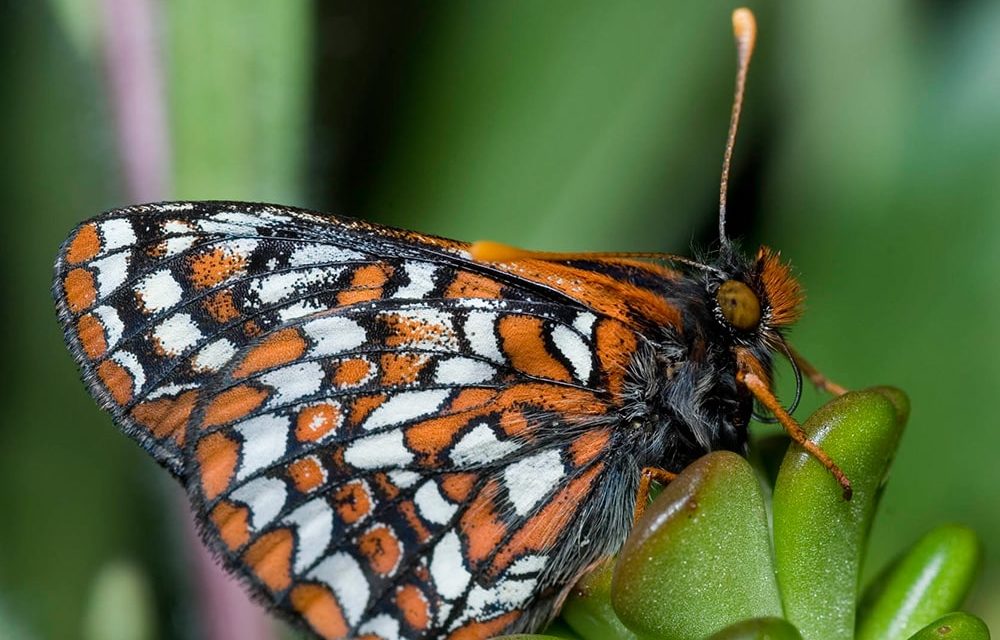 The Oregon Zoo drew praise from colleagues at zoos and aquariums across the continent this fall, earning three prestigious awards from the Association of Zoos and Aquariums — one for conservation work on behalf of imperiled Northwest butterflies, one recognizing achievement in workforce and audience diversity, and a third for design innovation at the zoo’s new Education Center. The awards were announced last month at AZA’s annual conference, held this year in New Orleans.

“We are deeply honored,” said Dr. Don Moore, Oregon Zoo director. “These awards are some of the highest distinctions in the zoo world. They represent the respect of our peers from around the country.”

Since 2012, the Oregon Zoo has been recognized with 12 of the association’s major annual awards: six for conservation work on behalf of endangered species, two for excellence and innovation in exhibit design, one for environmental efforts in the zoo’s day-to-day operations, one for achievement in diversity, and two for marketing excellence.

“Earning so many awards in such a short span of time is extraordinary,” said AZA President and CEO Dan Ashe. “Oregonians can be very proud of their zoo — it’s one of the top zoos in the country.”

And the zoo’s new LEED Platinum education center — conceived to inspire young minds and serve as a regional hub for conservation — earned an innovation award in AZA’s Exhibit category, adding one more honor to its growing list of sustainable design accolades. 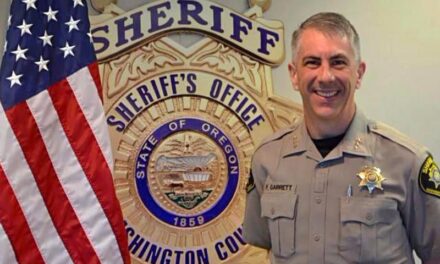 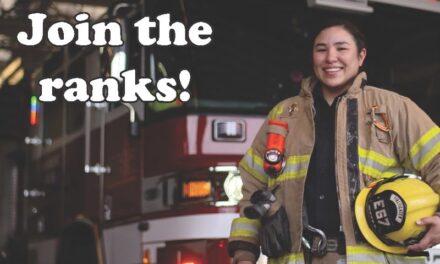 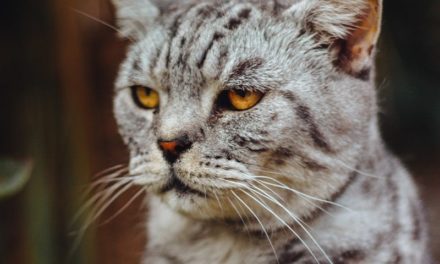 My cat is not happy that I’m home so much these days. What are some ways I can keep my dog entertained? 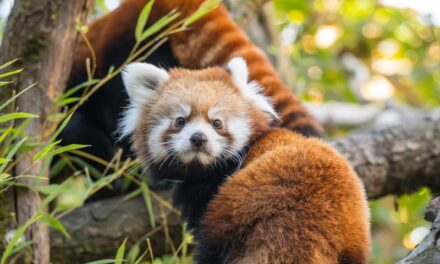